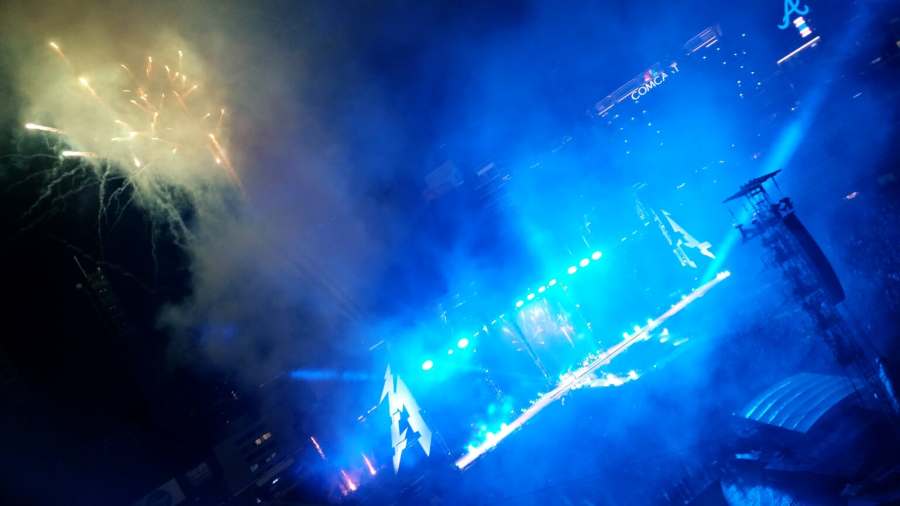 I saw my first published piece of writing go live in early 2009 at the age of 15, but I wouldn’t find any measure of success publishing other writing (mostly because I didn’t try, being too busy with high school and college, and I won’t count social media) until late 2016/early 2017 when my good friend David Malone and I started a website: “E.D. – Music, Movies, Etc.”

Mr. Malone and I were just two IT guys who started this site almost as a joke, hence the “E.D. (Ethan. David. and a reference to one of men’s greatest fears)”, but we also wanted to try to self-publish, at least in some small way, articles about the things we already loved to investigate together: music, especially hard rock and heavy metal, and films. We also had a goal of reviewing the complete discographies of the “The Big 4 of Thrash Metal” – Metallica, Slayer, Anthrax, and Megadeth. Although we have started but not yet completed that particular mission, we have, from time to time, discussed doing so either on the site or in podcast form.

Check out “E.D. – Music, Movies, Etc.” at TheEDBlog.com, and let us know what you think! 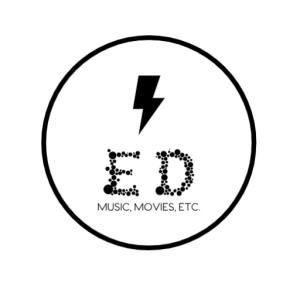